Jeff Spencer developed his passion in helping others with financial planning at a very young age while enlisted in the Air Force, stationed in England working on aircraft as a crew chief.  With training, Jeff developed his skills as an advisor for military men and women in his squadron. While in the Air Force he continued his education in business, enrolling in classes overseas with professors from Cambridge University and Oxford University where he studied economics and international banking. After the military, he led him to a small investment firm in Burbank Ca.

Over the years, Jeff has continued with his passion and recognizes how money can become a powerful tool that should be used to deliver safety and protection in our lives.

Jeff Spencer understands what a lifetime of dedication with the government looks like, and letting go of the connection with that relationship can be difficult. When he left the service, he had to find his way and knows what it was like making the changes.  He developed the IEA way (Introduction, Education and Application). 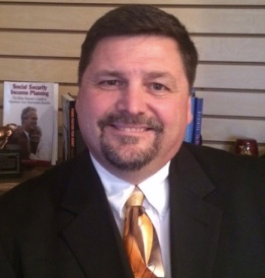